Alamba from Sanskrit means “Support”.  And this is what yoga to me is. My journey with yoga started when I found an old book on my book shelf, which used to be my Father’s book from the time when he was very young. My father was working in the military, and perhaps took some interest for the yoga practise, to be able to maintain physical strength. Actually, I don’t even know why he had that book.

So I read this book, tried some asanas and loved it. I then desperately wanted to find some yoga classes to develop my practise. Back at that time I lived in Tyumen, it is a place in Russia, Siberia. There is 6 month winter time per year in my city, and most of the time it looks like this: 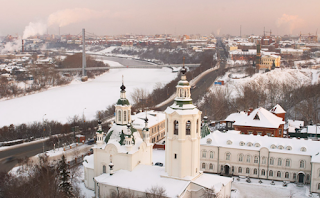 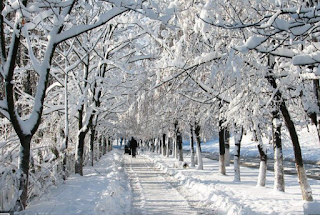 So when I started asking the people around whether they have heard of any yoga courses, they either laughed at me, or thought I was “weird”. Yoga in their mind was associated with a person like this: 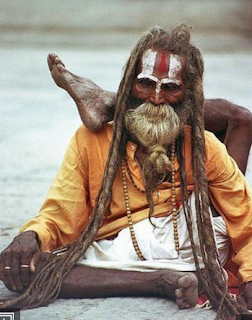 Anyway, I never gave up, until finally in a few years I heard that an old lady is giving some yoga classes not far from my university, and it was a group full of university lecturers. I was very excited and started going there. It was quite a basic class with beginner asanas, but I loved so much the feeling I had after each class – being calm and content and much more optimistic about my life.

No other type of “sport” activity gave me that feeling (as I also used to run  A LOT, I went for basketball which I hated yet I was selected to play there because of my height… , and aerobics did not at all produced a similar effect either). Also, doing yoga helped me to lose some weight, which was a very nice bonus (as I have always wanted to be “a little bit thinner”!!!!).

So I loved those weekly classes, and went there for a few months, until my Mum noticed that I have become generally calmer and coped with my as well as her emotions much easier (she is a highly emotional person and I was often a sort of responsible person for calming her down).  And that I was perhaps a bit less involved into stressful situations which held me back, and was more focused on what I was doing in life instead.

And one day she came up with a conclusion that this is because the classes where I go are a Religious cult!!! This is how she thought our classes were: 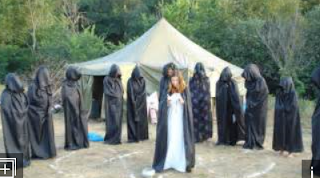 So she said that I must stop going there. I then invited her for a class, she went there, she decided it is still something not worth doing, even though she accepted that it is not a religious cult, and “just in case” I should not go there anyway to waste time that I could spend to study more instead: 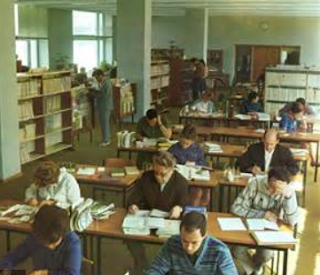 It was not until 10 years later, when yoga practise has become well-known and a very “ordinary” set of classes in my city being taught nearly in every gym, when my Mum started going to the classes, called me and said how much she loved them… I have never reminded her my tough time when she was trying to ban me to go there….I just smiled and was happy for her.

So my yoga practise supported me in my university life, allowing me to stay more concentrated on what I was doing. And ever since then, yoga supported me in various periods of my life:

1.       When I moved to Moscow to work in a big company, with high level of everyday pressure and stress.

2.       When I entered the Moscow Higher School of Economics. To help to stay more calm during exams periods.

3.       When I moved to Paris to continue working for the multinational company.

6.       It is helping me now being a new mum, to cope better with new exciting responsibilities.

It was not until I became a Mum, I signed up for the Yoga Teacher training course in the UK and here we go, I am so grateful to be able to share what I have learned so far with my students and look forward to the journey ahead…